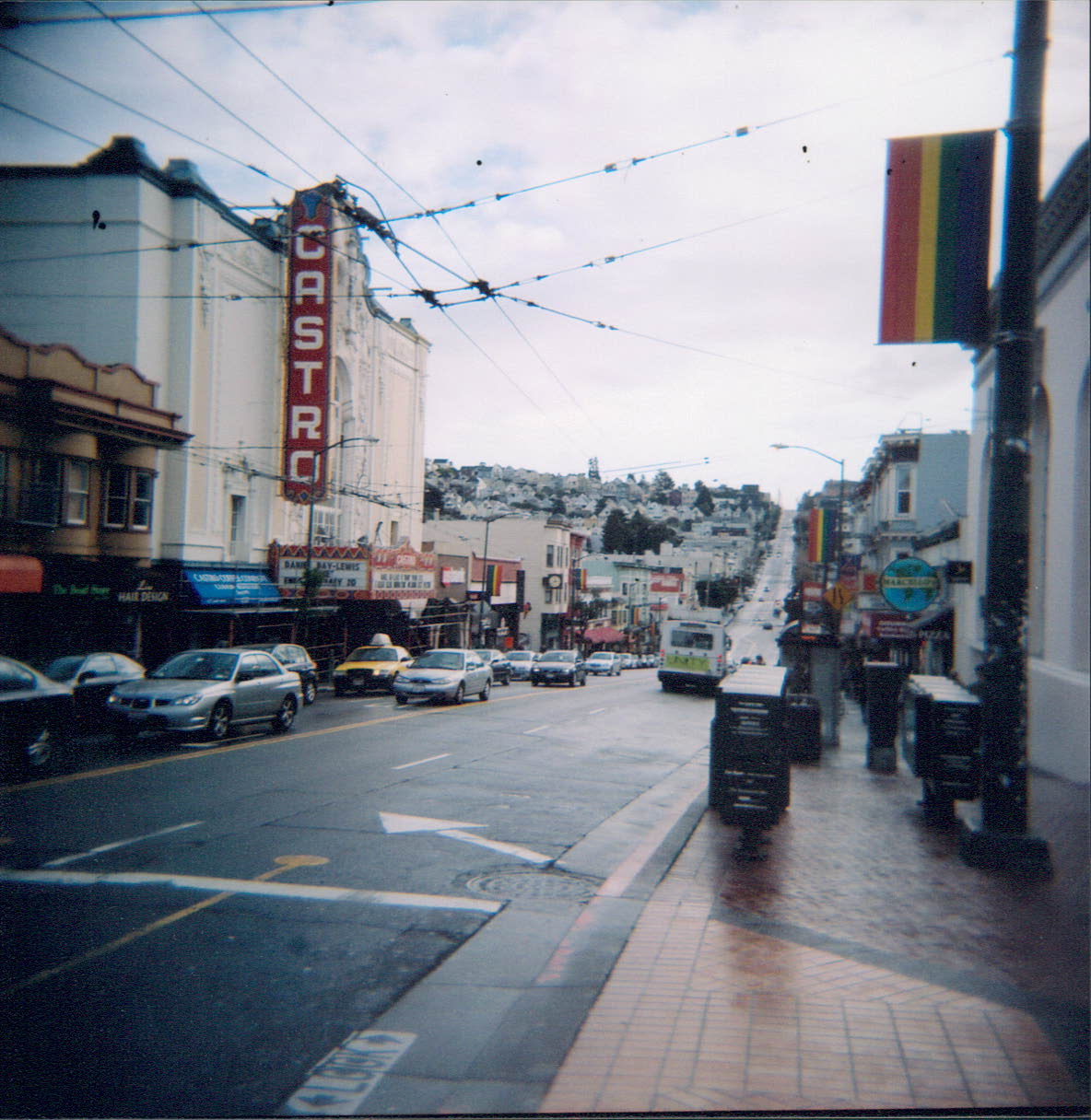 After a gorgeous train ride down along the Californian coast I arrived to San Francisco and was dropped at the bottom of the The Tenderloin, which as I found out later is the most dangerous neighbourhood in San Francisco. Luckily although I definitely did stick out no one bothered me, at least not during that walk. I arrived at the city centre hostel international which is a beautifully renovated art deco hotel that has been turned into a hostel. To illustrate the Tenderloin when I checked in the staff gave me a map, they drew a happy face on the road I had just walked as indication not to walk there. Good to know. Although the hostel front ran along this road it was 30 seconds from another safer road so it was fine to walk around providing you didn’t walk down Apocalypse Avenue.

I spent a lovely week wandering around the mission area, eating delicious Mexican food and buying way too much from amazing vintage shops. The pirate supply store is a Mission mainstay that yes sells pirate supplies but also supports local and emerging writes.

I went to the golden gate bridge, spent a day at Alcatraz,  and visited the Maurice Sendak exhibition which was incredibly touching. 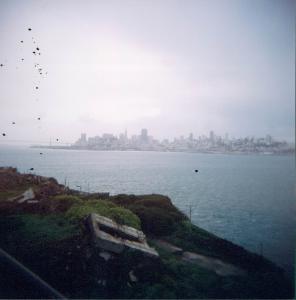 I somehow managed to get tickets to the sold out show for Tim and Eric’s musical show pusswhip, bang gang. It was actually a totally incredible and hilarious show. 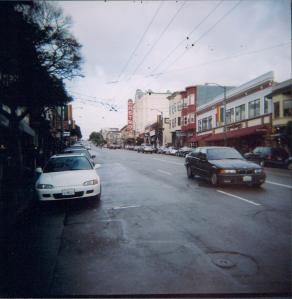 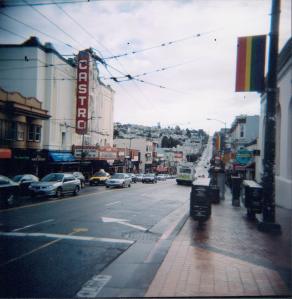 I visited the The beat museum, The Castro Theatre (where an ancient organ rises from below the stage to usher the movie in), and wandered around the Castro neighbourhood. It had a walking trail with tributes to the key activists in the gay rights movement, particularly Harvey Milk. San Francisco was such a great city to walk around in, all beautiful houses, delicious food and friendly people. 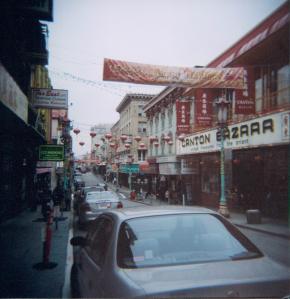