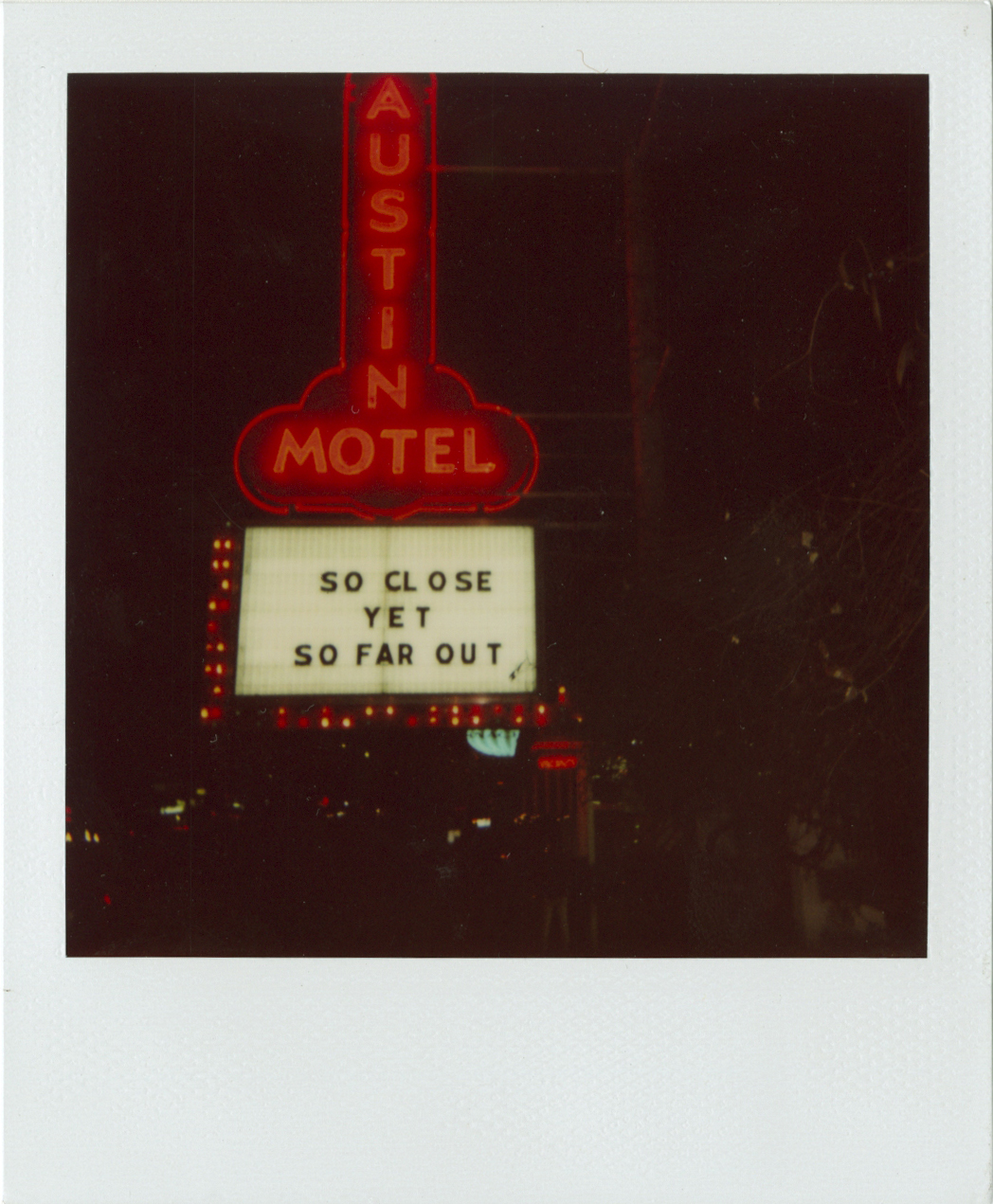 Austin is set dead set in the middle of Texas and by all accounts shouldn’t be the liberal progressive city that it is, but somehow it has found a way to carve a unique identity next to steak houses and conservative politics. The city itself is set on the beautiful Colorado river and my HI Austin accommodation ran right along it.

I have regrets that almost verge on physical pains that I did not eat meat when I was in America, and it mainly comes back to Austin – BBQ is king and I know I certainly missed out but will be back there in 2015 to eat my own weight in BBQ. In saying that I ate some delicious food in Austin, as Texas is so close to the Mexican border there are a plethora of delicious tex-mex restaurants. 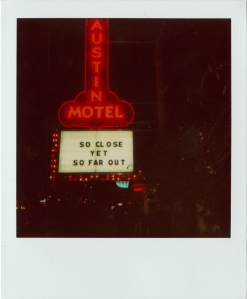 Austin was one of the first places I went that had food truck yards, or food trucks at all, and if it was possible I could see myself living there. The bars were great, the alamo drafthouse theatre was dreamy, the people were lovely and I am definitely planning on going back in 2015. One week was certainly not enough.